Ian Carpenter and Steve Taylor worked tirelessly to build, construct
and beautify the area, including the manufacturing of the large cross.

The local school children designed and planted out the garden area, local residents donated succulents from their gardens
and some local businesses willingly donated their machinery and operators for earthworks.

The Work for the Dole group assisted Ian and Steve to construct garden beds
and paths and assist with the ongoing maintenance.

The gun carriage (a prop from the film The Lighthorsemen) was relocated to the site as was the memorial stone
and the singular flagpole, which has been illuminated and flies the flag 24/7.

The replica honour boards and the other information signage serve as a constant reminder
of the local people that fought for their country in all conflicts.

The people of Hawker acknowledge the efforts of the FRC and the HCDB who made this area possible.
​This area shows what a community can achieve. 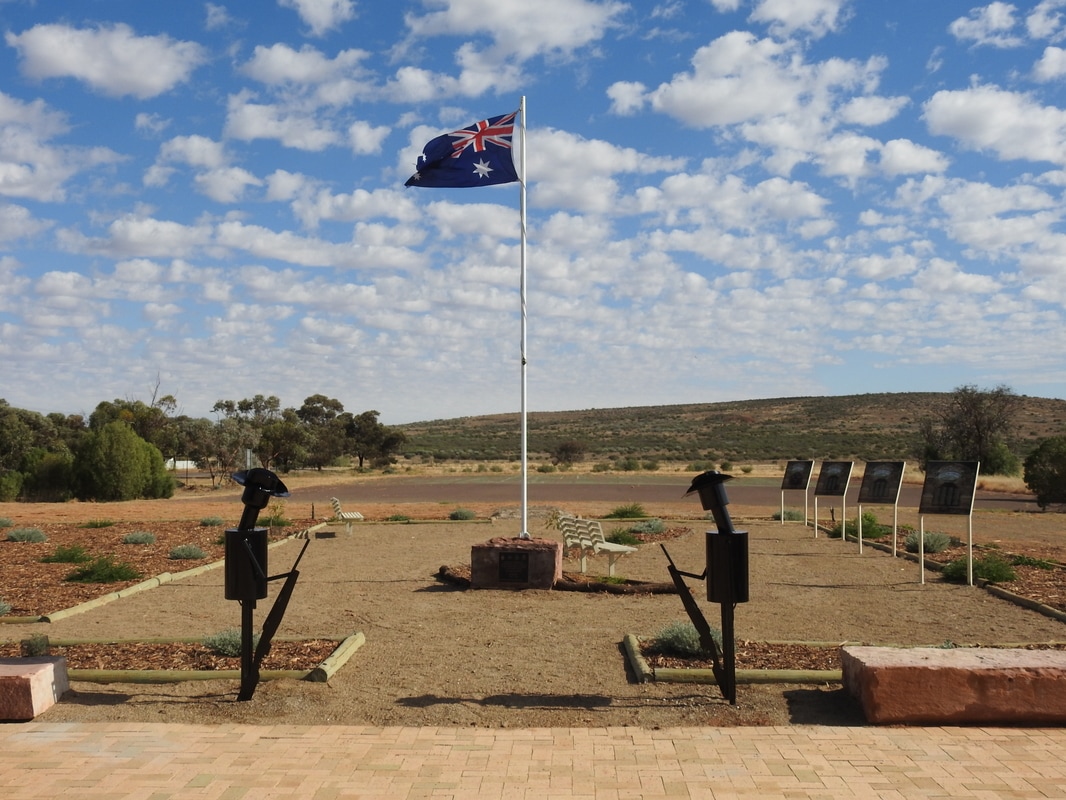 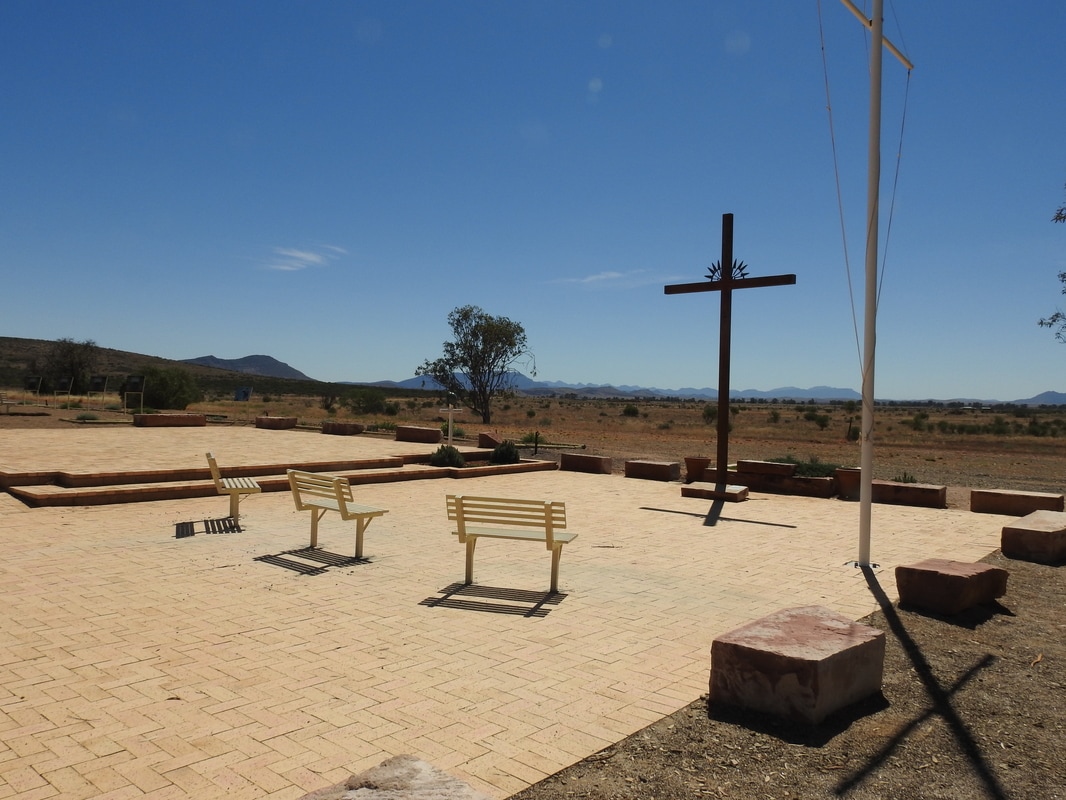 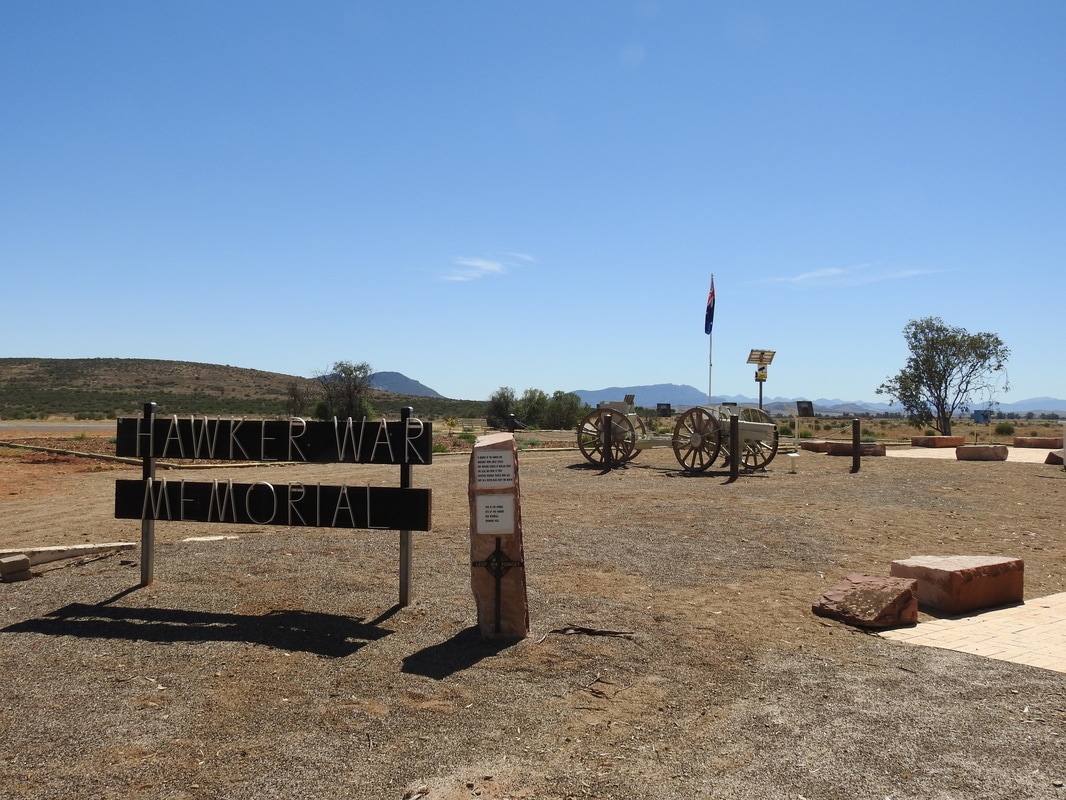 WE WOULD LOVE TO HAVE YOU VISIT SOON!

Discover Hawker is an initiative of the Hawker Community Development Board to promote local businesses and encourage tourism.
This website is made possible thanks to the support of over 30 local businesses.